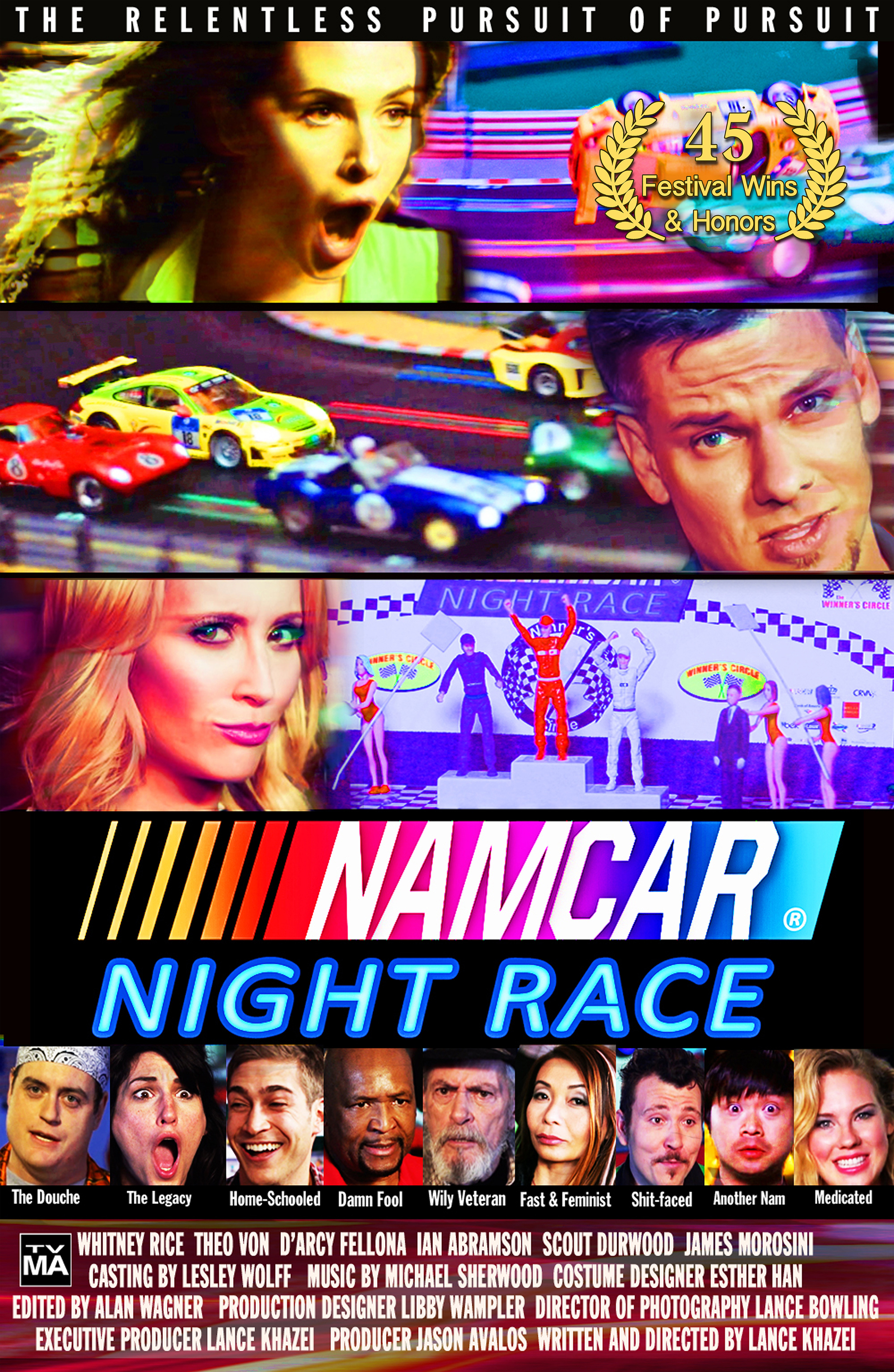 NAMCAR Night Race, an independent comedy Lance Khazei wrote, directed and produced screened to forty-five festival wins and honors worldwide. NAMCAR depicts a league of adults who compete in an after hours model car racing league. Drivers push the limits of their slot cars, friendships and bitter rivalries as they brave extremely fake conditions and the final frontier in racing, a frontier of plastic and diecast metal. 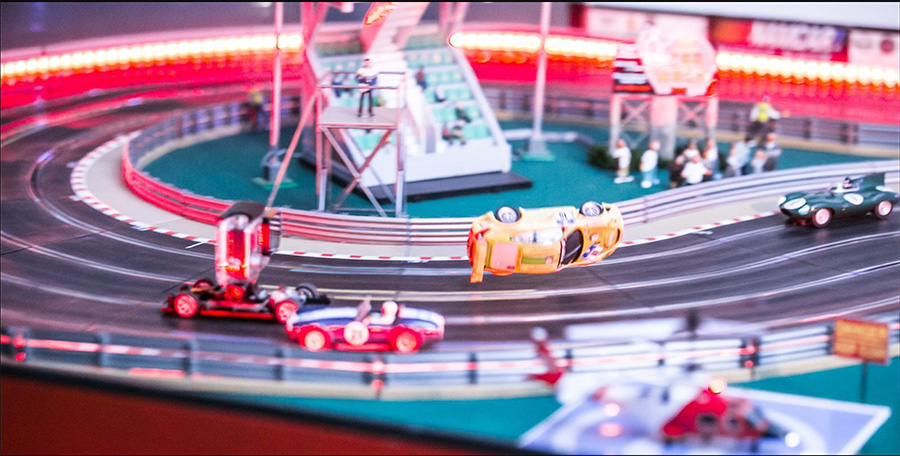 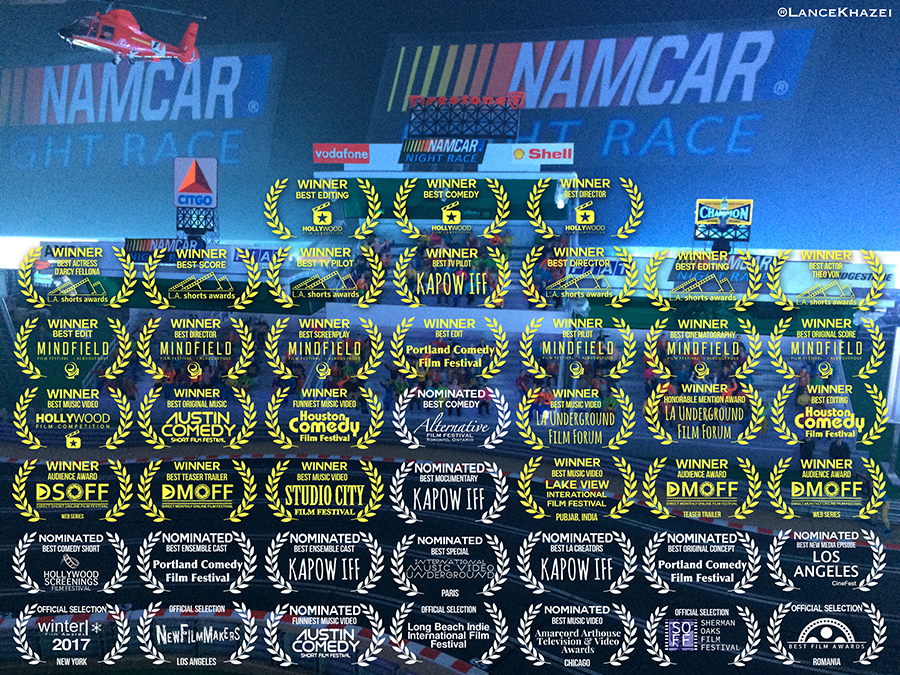 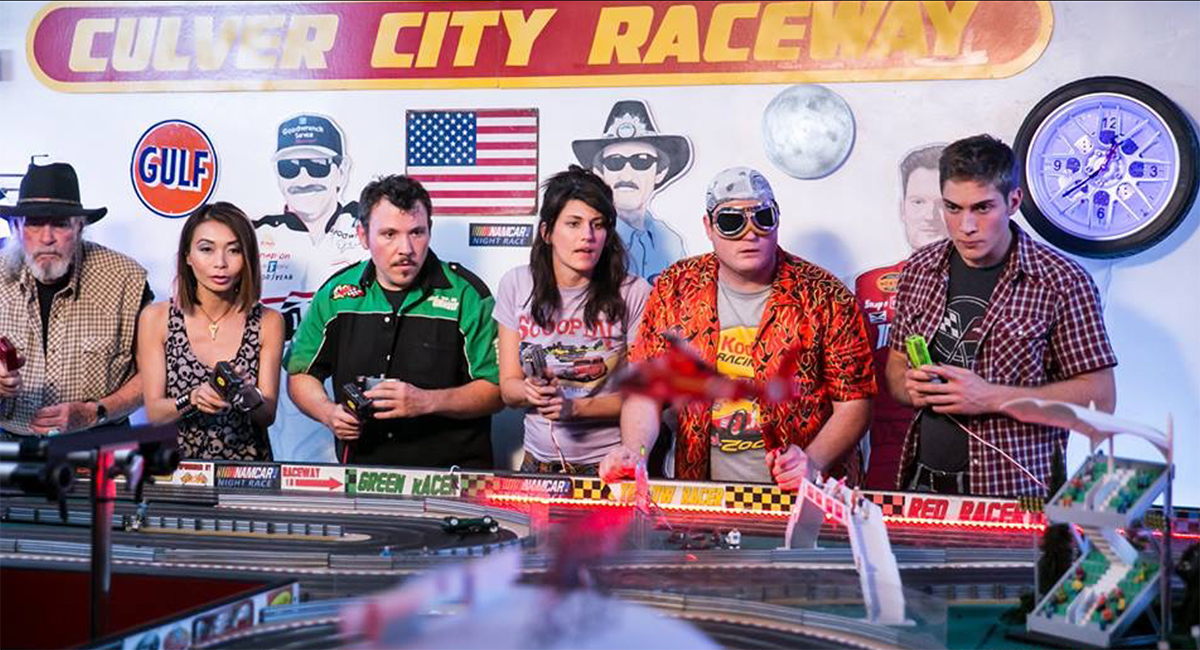 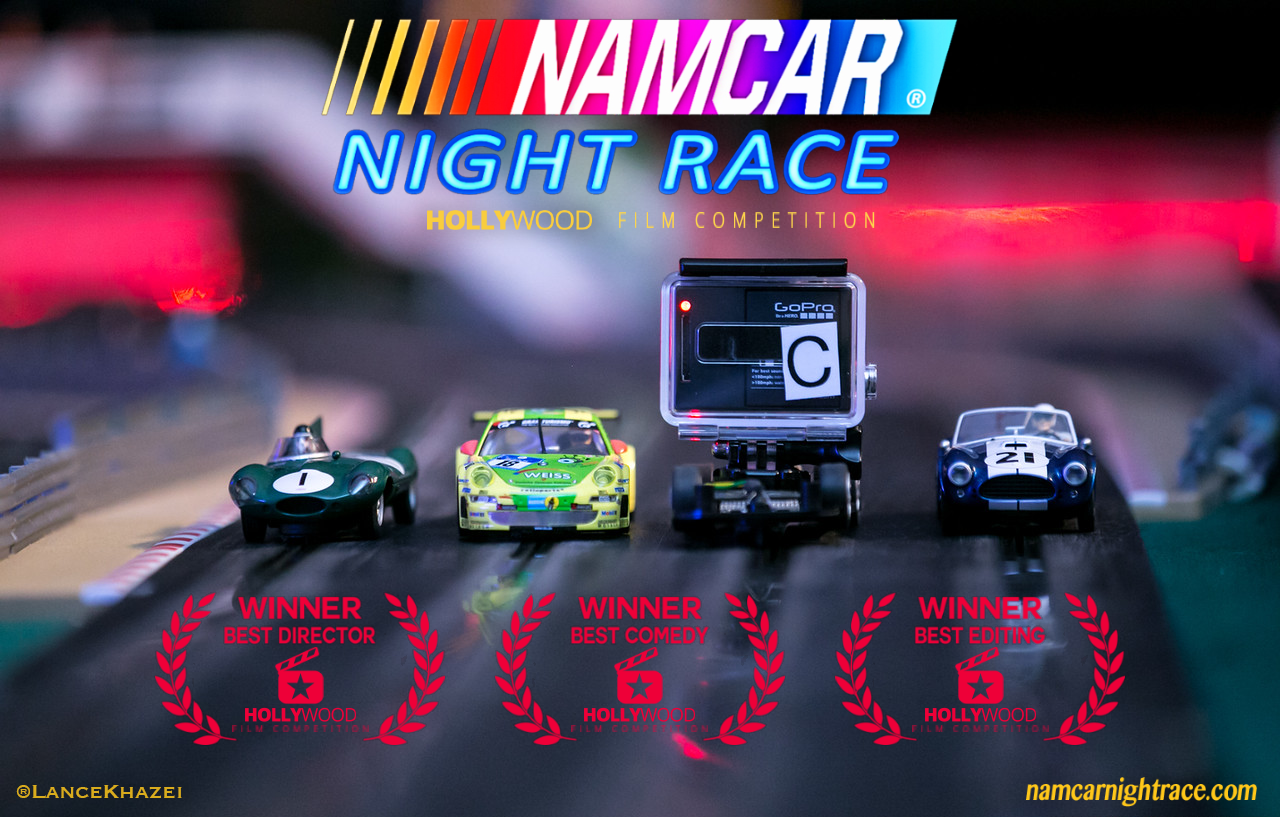 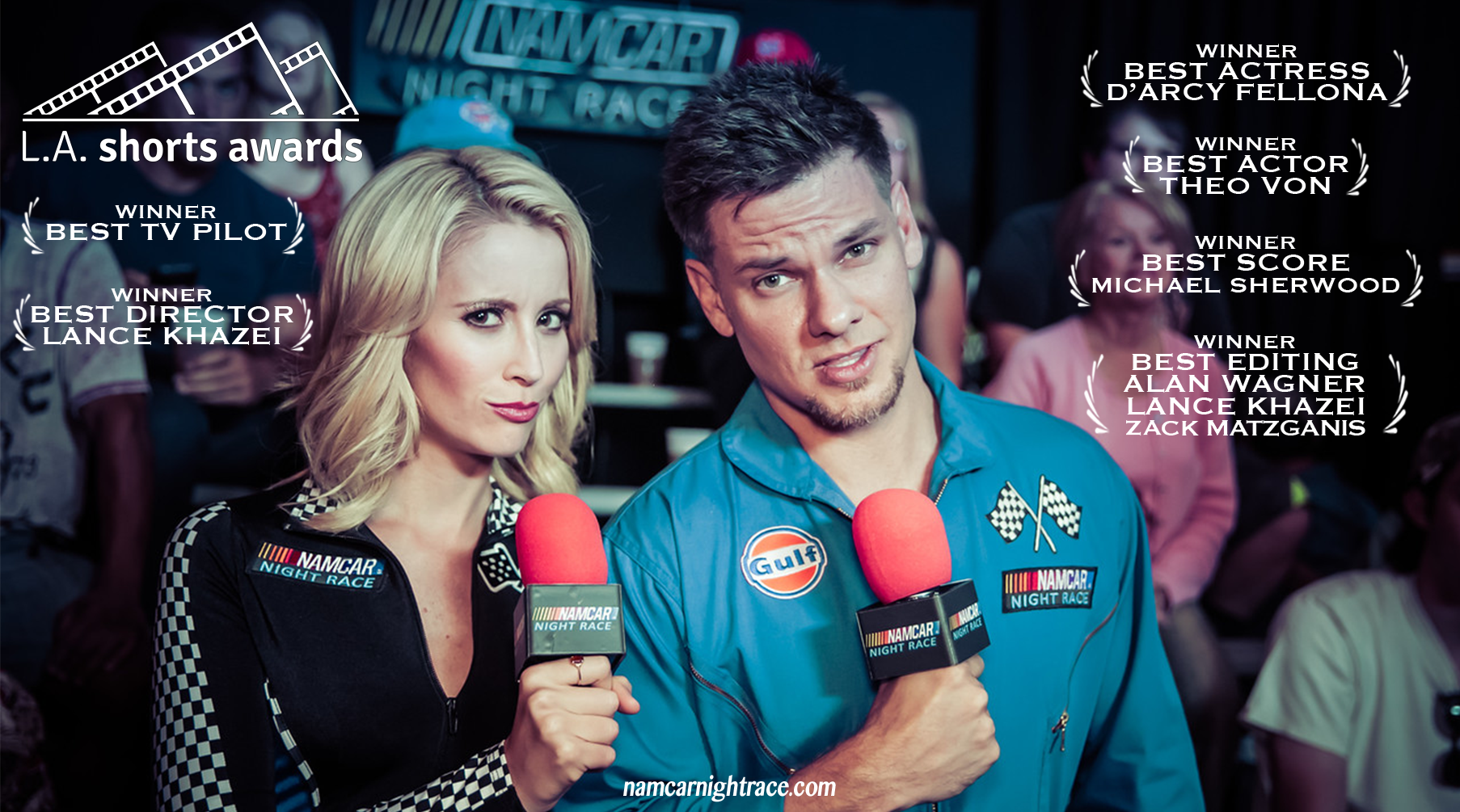 “an innovative, surrealistic comedy that audiences everywhere will surely enjoy… (from) the ultra-talented and passionate writer director Lance Khazei”

“Worthy of airing on Adult Swim. Continually throws you for a loop.” 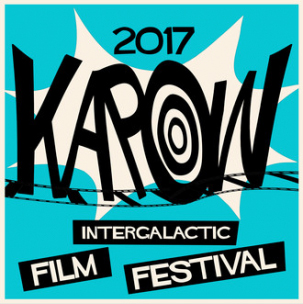 “Like Monty Python or Mr. Show, it’s impossible to predict what’s going to happen… a demented spin around the NASCAR track and a mind-bending piece of TV-land hysteria.”

- What Does the Protagonist Want?

“18 of our 21 judges mentioned NAMCAR Night Race should be on Adult Swim.”

WHAT DOES THE PROTAGONIST WANT? - A REVIEW »